Cllr Kath Buckley is the leader of the Conservative group on Warrington Borough Council. Kath is a retired teacher who has spent nearly 30 years in education, having taught in a variety of schools in the North West of England.  She has been a deputy head teacher twice, head teacher, a senior secondary advisor for Wigan Authority and a Principle Advisor for A Level Language.  Before that she was in marketing.  She was actively involved in Safe Guarding having been a trainer for both Warrington and Wigan Authorities.

Cllr Kath Buckley has been an active member of Lymm Parish Council and was the Chair of the Parish 2014- 2015. She is a member of a variety of committees and takes part in a lot of local events e.g. she is Secretary of the May Queen, and is part of the charitable group 4Lymm. During her time as Chair she created the new website that show cases Lymm and in general, stream lined the council proceedings, and improved communications via the newly instigated Parish Newsletter. She also worked closely with Warrington Borough Council to help improve services for Lymm South residents.

Her priorities for Lymm South are to continue to work closely with Warrington Borough Council  to improve the environment in Lymm Village which includes maintenance of the environment, roads and facilities. 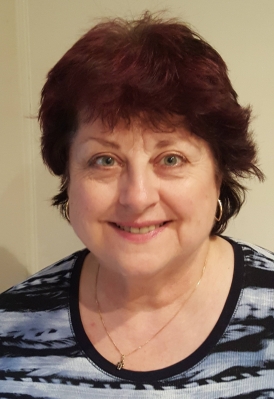