We need a bypass! 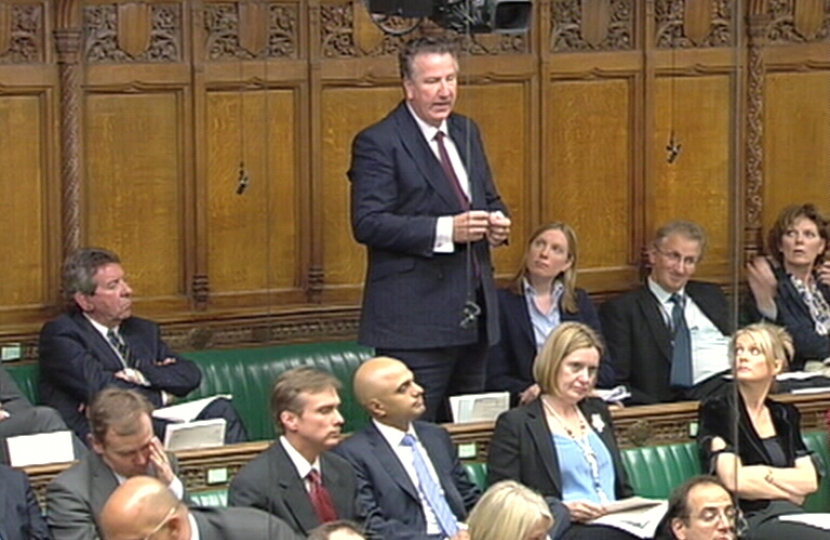 Warrington town centre needs a bypass if it is to cope with the joint effect of the new Runcorn Bridge and increased vehicle movements caused by the Atlantic Gateway project according to Warrington MP, David Mowat.

Speaking in a debate in the House of Commons, Mr Mowat highlighted that, just as more traffic begins to flow through Bridgefoot to avoid new Runcorn Bridge tolls, traffic in the south of the Borough will face increase disruption due to increased bridge swings as ships serve Salford Quays.

The Arpley Chord scheme, which involves the reconfiguration of railway track south of Wilson Patten to allow for a new road linking Bank Quay Station to Brian Bevan Island, was one suggested scheme that Mr Mowat promised to lobby for.

"So far Warrington borough council has developed memorandums of understanding with Peel Holdings on the canal movements, with some sensible measures in that regard, and with Halton borough council in respect of the bridge. However, we are tinkering at the boundaries and trying to mitigate what is unmitigable.

"Both schemes that are causing problems in Warrington, the Atlantic gateway and the Mersey gateway bridge, are good schemes that are necessary and should go forward. What I am asking is that collectively we do what we can to ensure that we do not undermine the prosperity and safety of the residents of Warrington as we pursue the schemes."