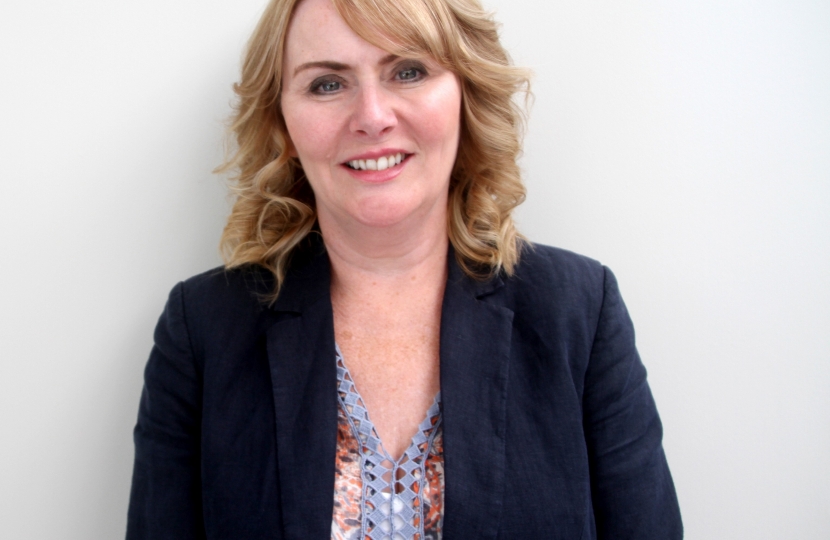 Speaking in the House of Commons on Tuesday Ms Nicholls said that there was “absolutely none” of the “promised engagement.”

The Labour Leader of Warrington Borough Council Cllr Russ Bowden recounted a different version of events in his COVID broadcast on Wednesday evening.

Mr Bowden explained that there had been “important engagement”  with the Government last week and at the weekend.

Speaking in the House of Commons Ms Nichols said:

“Increasingly, it feels like the North is being treated as an afterthought, with decisions taken by people in Whitehall who could not even point to Warrington on a map. We had absolutely none of the promised engagement over the weekend with our local authority and there was a concerted push to make us subject to tier 3 restrictions of the Liverpool City region, despite not being a part of those conversations or, indeed, of the Liverpool City region.”

“It is time for Ms Nichols to stop playing games and come clean with constituents and the House of Commons. We simply can’t have a situation where the MP is saying one thing and the Leader of the Council another on an important issue like COVID to score political points. Now is the time for everyone to pull together."

“The Leader of the Council confirmed engagement with the Government, yet the MP said that there had been none of the promised engagement.”

“The time has come for Ms Nichols to work with the Council for the benefit of residents in Warrington.”