Warrington Conservatives are encouraging residents to engage with the HS2 Consultation. 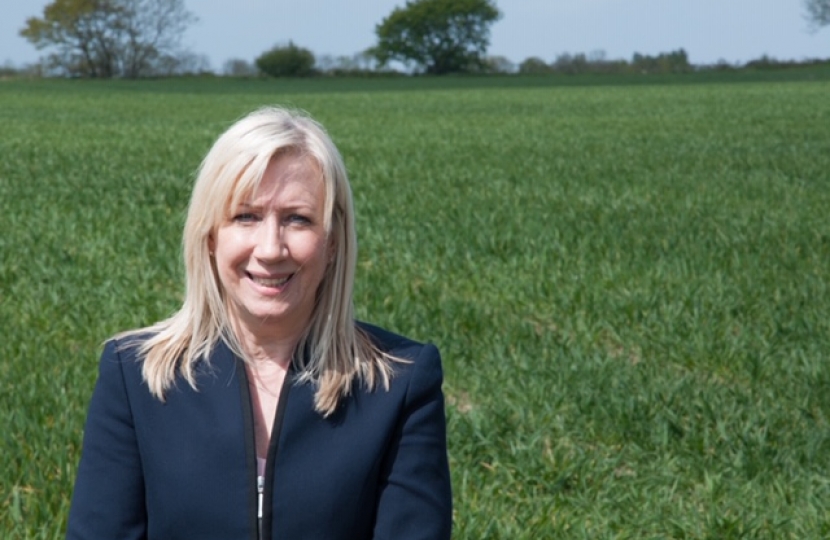 HS2 has released its revised plans for the route from Broomedge in Lymm to Glazebury, which is also known as the controversial Golborne Spur.

“There has been lots of scaremongering in the press and online recently and I know that a few petitions have been established too.  As a local Parish Councillor and a resident, I’ve been opposing the Golborne Spur for more than six years, working closely with the community and CADRAG".

“What we need now is not petitions but real action. I would encourage everyone in the town, whether they are impacted by the Golborne Spur or not, to participate in the consultation. “

“The community here in Croft & Culcheth would be cut off and devastated by the Golborne Spur, if it was to go ahead.”

“The HS2 plans have changed but those changes don’t go far enough. We need Golborne Spur to be cancelled altogether. “

Members of the public can contribute to the consultation, which is open until 11 December 2020.

Changes that have been made include:

• realigning Warrington Lane alongside the Bridgewater Canal to allow for viaduct piers;

• reducing the height of the Lymm embankment;

• improving the junction at A6144 Bent Lane, Paddock Lane and the  realigned A6144 Paddock Lane;

• improving the junction at the realigned Paddock Lane and Warburton Lane.