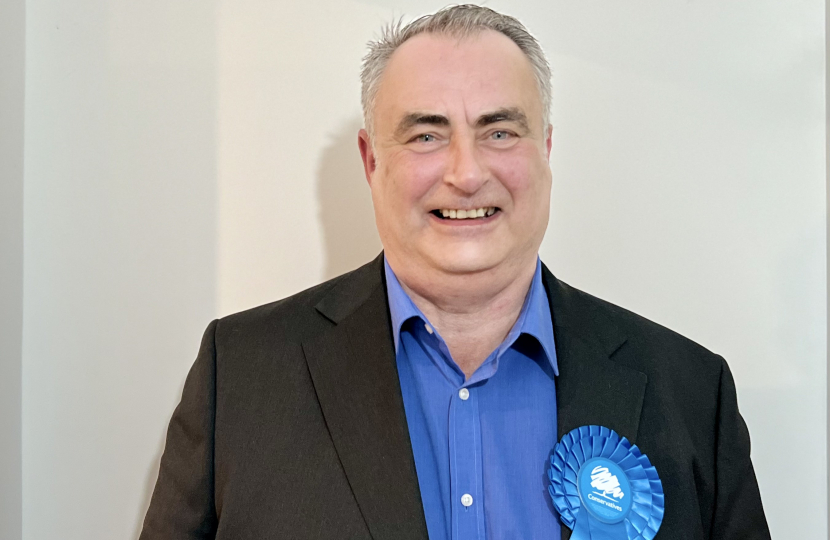 The residents of Rixton and Woolston have elected Conservative Rob Tynan as their next borough councillor for the next two years. Rob is looking forward to working hard for residents to deliver on their priorities. He looks forward to protecting the green spaces, improving our communal spaces, and campaigning against the Warburton Toll Bridge price rises.

“For far too long Labour have taken us for granted and have failed to deliver for Rixton and Woolston. I look forward to continuing the work of former Councillor Josh Dixon did in the community and continue to make sure that Rixton and Woolston and working with my Conservative colleagues to hold Labour to account.”

“Today, as they did in May 2021, the good people of Rixton and Woolston voted for a Conservative Councillor. Rob ran a clean campaign on the issues that matter most to residents, and he has their mandate.

“I look forward to welcoming Rob to the Council chamber alongside Borough colleagues so we can work together to deliver for the residents of Warrington and hold the failing Labour administration to account. It is clear that the Labour Party in Warrington has not cut through to the residents despite the national trend.”