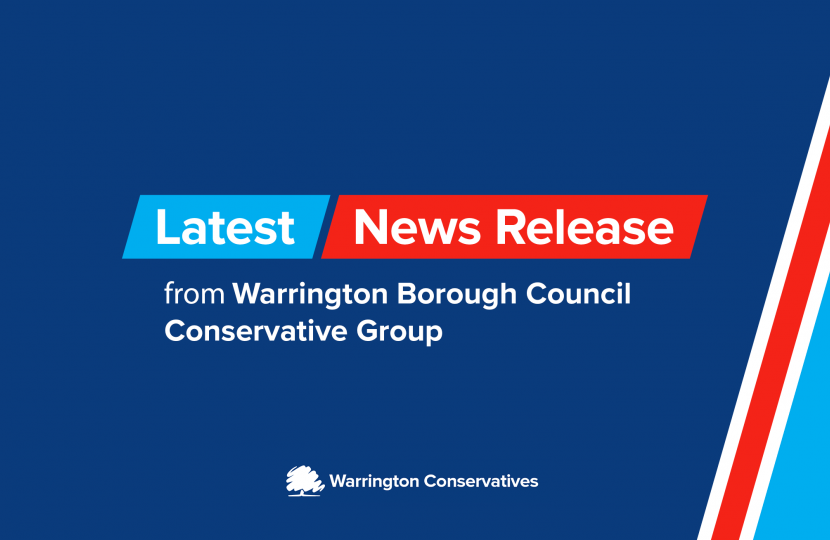 Following various public consultations and a recent councillor briefing about the council’s Central 6 Streets Plan, WBC has announced that Low Traffic Neighbourhood (LTN) trials are expected to commence in two neighbourhoods on 20 June 2022 for 18 months.

It now seems clear that Labour councillors have underestimated the level of opposition by residents. More needs to be done to increase engagement with local residents to better explain the fuller implications of the schemes prior to implementation.

This improved engagement should lead to greater public acceptance thereby increasing the prospects for success of the trials.

The Conservative Group on WBC is calling for the implementation of both LTN trials to be halted immediately pending improved public engagement by the council on the full implications of both schemes.

Associated LTN signage should be covered up as soon as reasonably practical and in Orford the Bus Gate on Hallfields Road should be deactivated. No FPNs should be issued for the time being.

Leader of the Conservative Group, Councillor Nigel Balding (Birchwood) is asking the council to explain what measures are proposed to maintain road safety and manage congestion on the surrounding main roads affected by the Orford LTN. These main roads include Long Lane, Orford Road, Padgate Lane, Marsh House Lane and Longford Street.

Cllr Balding is also asking for more consideration to be given to residents who live within the Orford LTN area. Options should be assessed for the inclusion of their licence plates in the list of vehicles, in addition to buses and taxis, authorised to use the Hallfields Road Bus Gate.

Cllr Balding said “Conservative councillors are receiving lots of messages from unhappy residents about these schemes, which by coincidence are due to start on the same day as the next Full Council meeting on 20 June 2022. Hopefully WBC will listen and put them on hold, but just in case we are tabling a motion calling for an immediate pause in operations.”