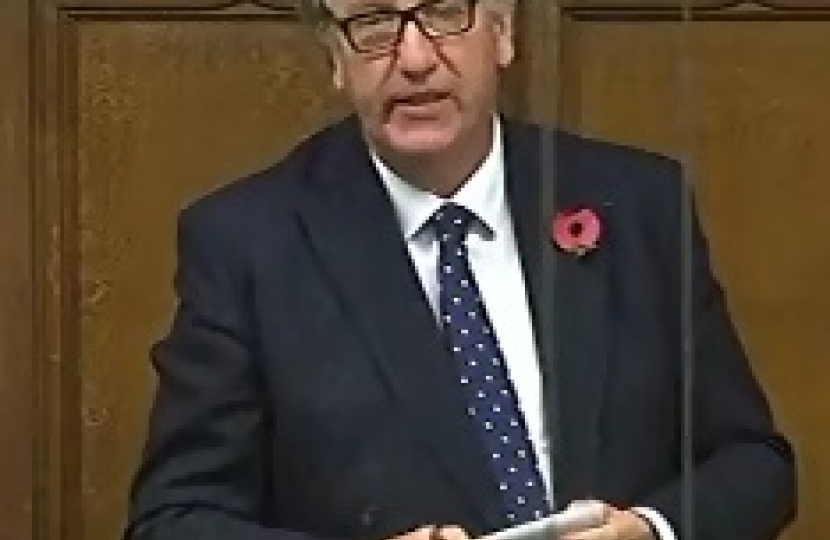 Britain is at a crucial moment in its history. With nations like China and Brazil rising up, we find ourselves in a global race to sink or swim. The Labour Party refuses to take the tough decision necessary to make an insolvent nation solvent again. It is addicted to more spending, more borrowing and more debt. We are tackling the deficit so Britain can pay its way in the world.

While this Government understands that paying down our debts is the country’s overriding priority, it also understands that we need to help local businesses grow if we are going to rise to this global challenge. The Growth and Infrastructure Bill is a new, wide-ranging Bill introduced to Parliament on Thursday. It is part of a package of Government measures to confront this challenge. It will boost infrastructure, cut excessive red tape and back local firms across the country.

Although it is a broad Bill with a number of different measures to promote growth, there are two or three elements which should be particularly welcomed in Warrington.

The Bill will also create a new optional 'employee-owner' status for companies to offer workers. By voluntarily giving up certain employment rights, employee-owners will be given shares that are exempt from capital gains tax. This is great news and shows the Government is on the side of aspiring people who want to work hard and get on in life.

It is only by supporting these sorts of people – the strivers who are our engine of progress – that we can make sure Britain is on the rise and has the same prosperity in the future as we enjoyed in the past.