Mowat welcomes restrictions on use of Legal Aid to sue soldiers 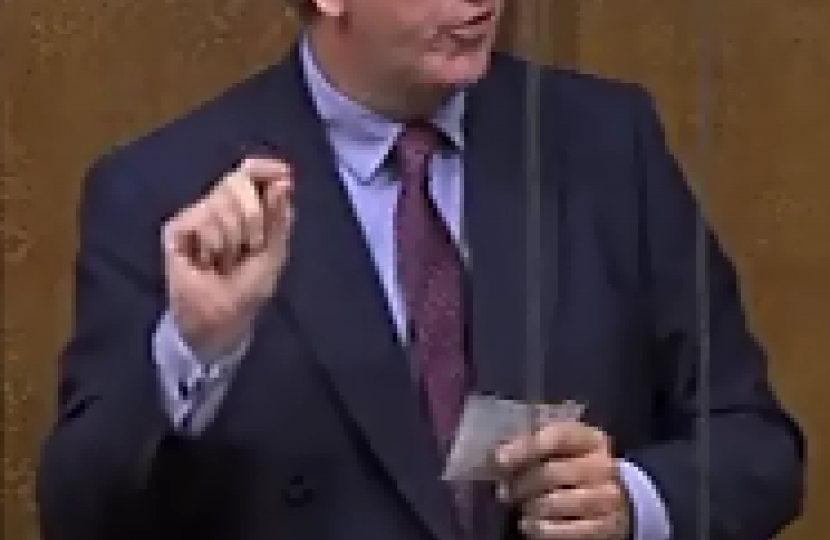 Local MP for Warrington South David Mowat has welcomed the announcement by the Justice Secretary of a new Residence Test that would restrict the amount of legal aid available to foreign citizens who bring actions against armed forces personnel.

The announcement follows the recent partial collapse of the Al-Sweady Inquiry into allegations of torture and brutality by British soldiers in Iraq. A number of the original claims have since been dropped but the MoD has been left footing the bill for defending itself.

A recent Parliamentary Question from Mr Mowat established that around £4m of taxpayers’ money had been paid to just two firms of solicitors bringing the claims.

“No country in the world would spend such ridiculous amounts of money on paying lawyers to sue its own Army.

“If ambulance-chasing lawyers wish to make frivolous claims against the Army, they should do so at their own expense and not expect the taxpayer to pick up the tab.

“I’m delighted that this Government is now looking to protect members of our Armed Forces. Warrington contributes a number of excellent soldiers. We should all be very proud of what our men and women in uniform do for this country and this is one less thing for them to worry about.”

You can find all David's parliamentary contributions here