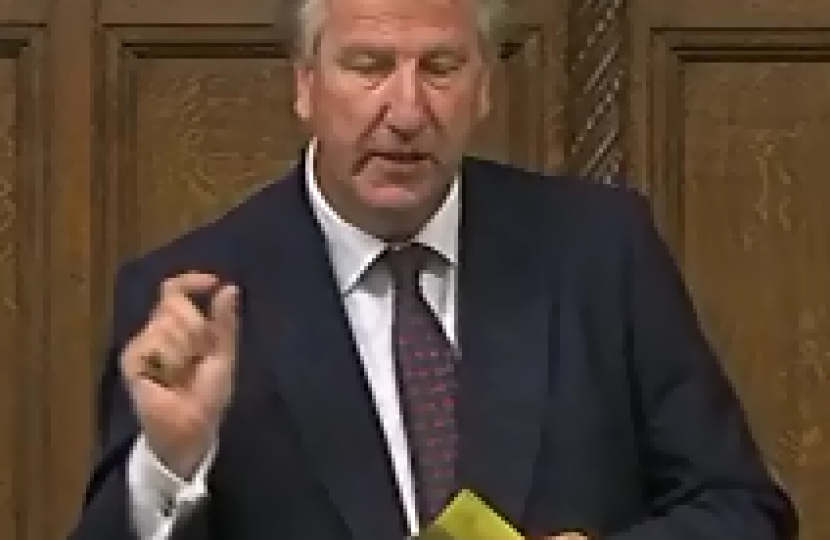 David Mowat today made a speech in the House of Commons on banking reform. He called for a stronger "firewall" between retail and investment banking, in order to protect consumers. He also criticised the system which had allowed some banks to become too big to fail.

"One of the odd things about this debate is that those of us who believe that structural reform of the banking sector is necessary are characterised as being anti-free market, anti-capitalist and anti-banking. I am none of those things. In fact, I believe in the necessity of such structural reform precisely because I am pro-capitalism, pro-banking and pro-free market. The case for some kind of firewall, along the lines of the one introduced by Glass-Steagall, is irrefutable."

What's on at Westminster

Read the speech here or watch it here