The Independence Debate: who subsidises who? 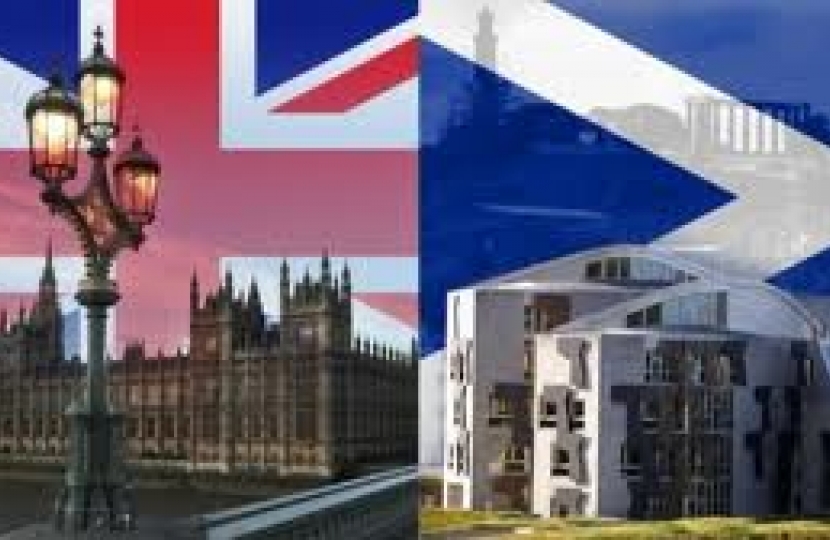 As the date for a referendum becomes firmer the issue of "who subsidises who" will be bandied around as a political football. The SNP will claim that "the English have robbed Scotland of its oil and wasted the proceeds". English politicians will respond that the Barnett formula allocates around £5 billion a year more in public spending Scotland than would be the case if allocation was based on need. It is claimed that this Barnett over-allocation amounts to a subsidy from the English taxpayer. This subsidy, it is argued, allows Scotland to enjoy better public services such as free tuition fees, prescriptions and social care which the English cannot afford.

So who is right and what are the facts?

It is true that Scotland has receives more public spending per capita than the UK average. In broad terms this equates to about 20% per head more. Over the last 25 years this spending gap has resulted in Scotland receiving around £135 billion more than would have been the UK average. This amounts to about £1000 per person per year.

But, the SNP are partially right, this is not a subsidy. That figure is roughly equal to the tax raised from Scotland's share of North Sea Oil over the same period: around £140 billion. The truth is that more or less every penny of Scotland's oil revenues has been, and is being, spent on better public services in Scotland. The Barnett formula can be seen for what it is: a mechanism to deliver to Scotland their share of oil revenues.

Finally, what does all this mean for the referendum? The issue to be decided is far larger than mere pounds and pence. But money matters too: in financial terms, an independent Scotland would be betting that oil revenues will remain stable or increase over time so as to mitigate the effect of losing Barnett. That is quite a tough judgement to make. Either way it is time that both sides start dealing in facts not peddling assertions