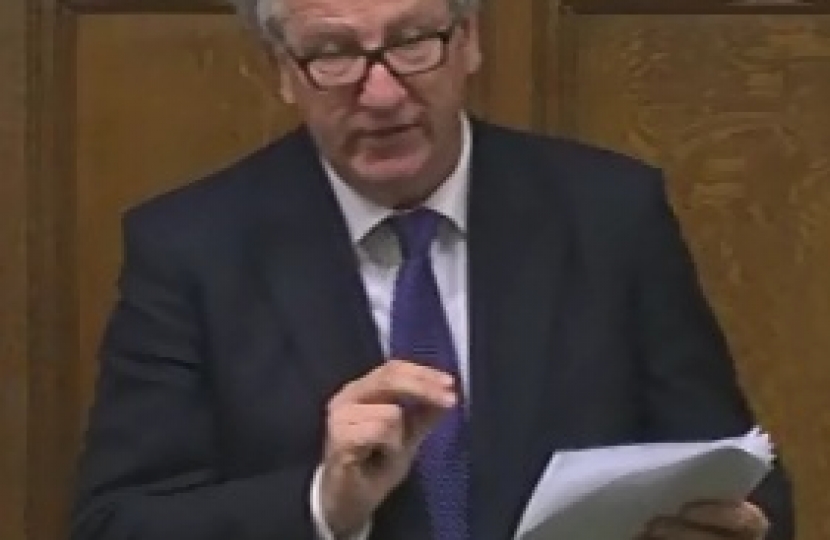 As an MP in my fifties, who has spent his professional life in the private sector I have lost count of the number of conversations I have had recently about pension under-provision. To say that the industry is mistrusted is an understatement. This really matters. At a time when the last few final salary schemes are closing, it is now up to each of us (or at least those not lucky enough to be in the public sector) to build a retirement pot. To put this into context, a pot of about £250,000 would be needed to achieve a £10,000 inflation-proof pension at 65. Right now the average punter has around £40,000 in their pot.

The industry, which should be assisting us to manage and defuse this time bomb is failing. They are taking advantage of a massive "asymmetry of information" between themselves and their clients to profit through opaque pricing. There is a massive "market failure" and the consequence is severe for millions. According to the FSA around 30% of all pension pots are siphoned off in charges. The UK charge structure is higher than in other European countries.  In broad terms this means that the majority of tax relief (the Government chips in £35 billion a year) goes not to investors but to fund managers.

85% of retirees buy annuities from their investment provider without getting quotes from the open market. There are many instances of retirees purchasing sub-optimal products due to poor understanding and artificial complexity. The market does not work because the types of charges and indeed types of annuity seem designed to make comparison almost impossible. Genuinely independent advice has been difficult to obtain as so many advisors have earned their living in commissions from the providers themselves.

So what should the Government do?

We can draw a parallel between the charging practices of annuity and investment providers and the complex tariffs used by energy providers. The Government is rightly enforcing simplicity on the big 6 energy companies and they should do so in this industry too. We will be told we are restricting choice but this is self-serving nonsense.

The advent of auto enrolment makes the case for reform even stronger.  More unsophisticated consumers will be introduced to a market they can't understand. If the industry fails to address these issues and the Government fails to act, I believe we will be on the cusp of the next mis-selling scandal.

David raised the subject of pensions in an Adjournment debate in the House of Commons, you can read or watch his speech in full. Visit David's website for more details on his work in Westminster