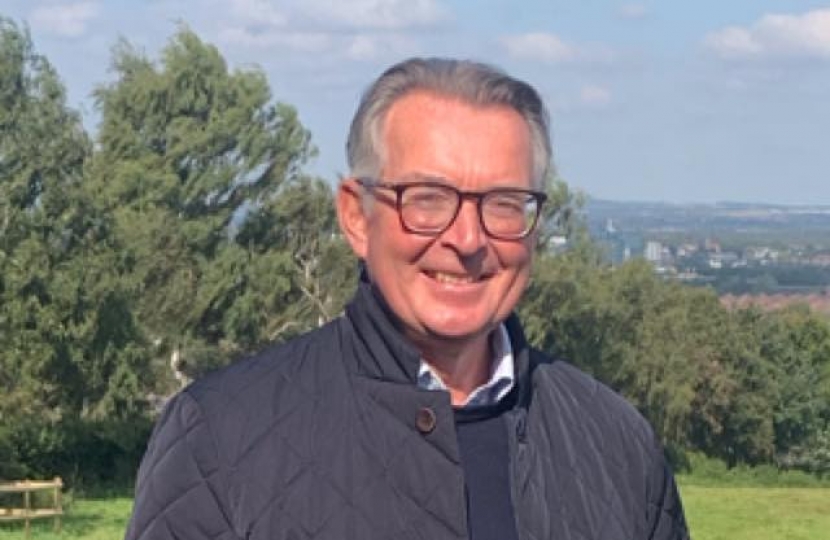 Ken Critchley, who has been campaigning to save the green belt has published a stark video message on social media. In the message Ken has said that unless there is an alternative to the Labour administration at the Town Hall there will be a continuous suburb from Grappenhall to London Road.

Just last month, Ken wrote to the Leader of Warrington Borough Council to say that it was “critically important” to progress the Local Plan “at pace” and reflect challenges such as protecting the green belt and making provisions for sites like Fiddlers Ferry. Ken said that Fiddlers Ferry has huge potential for new affordable housing.

In the video, Ken said:

“Without a doubt these are the most important Borough Council elections in the twenty five years I’ve lived in Appleton and only the Conservatives with a direct link to Government via Andy Carter can effectively oppose and overturn the Labour administration.