This Government is creating jobs - and we mean business 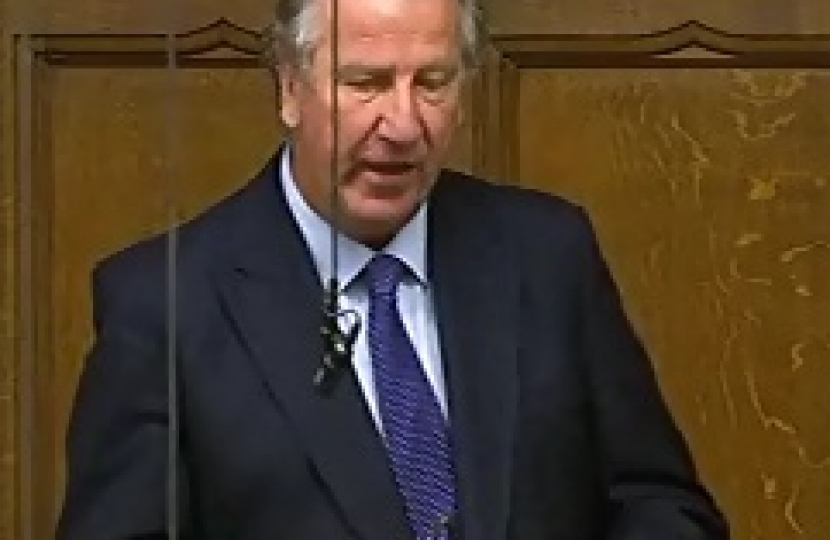 Being out of work can be a huge personal tragedy. That’s why the Government is dedicated to ensuring every single person who wants to work hard and get on in life has the skills they need to compete and thrive in the global race.

We are doing everything possible to grow our economy and allow the private sector to build sustainable jobs for families across the country. Since we came to power we have introduced the largest welfare to work programme the UK has seen since the Great Depression, developed a £1 billion package to help get our young people into work, and given apprenticeships to 142 young people every single day.

To boost entrepreneurship, we launched the New Enterprise Allowance to help the long-term unemployed to start their own businesses. This has seen over 8,000 new companies set up and nearly 20,000 people have started working with a business mentor.

We are making progress. There are almost 750,000 more people in employment than at the election. The private sector has created over 1 million new jobs. National unemployment is down by 50,000 since the last quarter.

New business statistics released this week show there are now 4.8 million businesses in the UK – the highest number ever recorded.  There are more than a quarter of a million more businesses this year than there were last year.

This is good news. But it isn’t enough.

Now we have to do more. That’s why the Government have just made it even quicker and easier for people on Jobseeker’s Allowance to set up their own business and help get Britain on the rise.

Anyone who is unemployed and can produce a viable business plan will now be given immediate access to £2,000 worth of financial support – without having to wait six months to get started. I’ve seen first-hand how enterprising the people of Warrington can be – this funding will now make a huge difference to families here and across the country.

We are doing everything possible to get Britain moving – slashing red tape, reforming welfare, and providing the funding necessary to allow people to unlock the entrepreneurship in our economy.

This is an aspiration nation in action – and we know Britain can deliver.