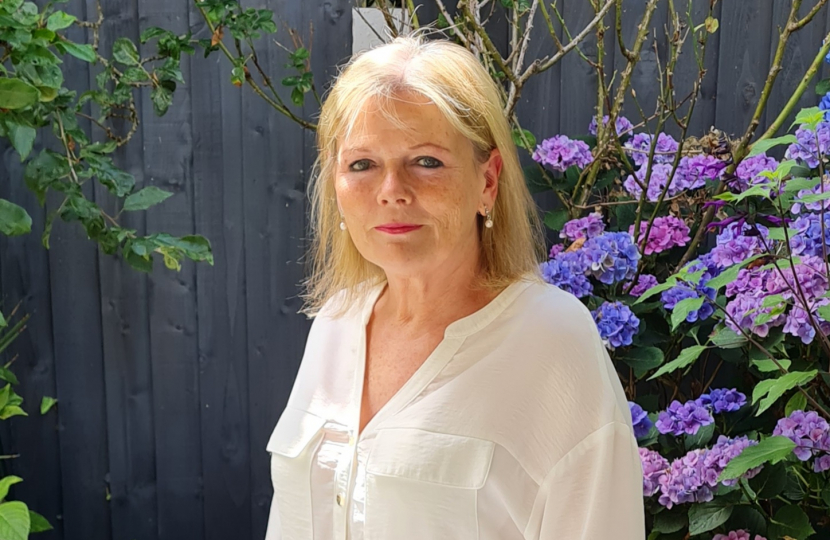 Warrington Conservatives are pleased to announce Moira Dolan as their candidate for the upcoming by-election in Grappenhall. Moira will be a fresh face for the people of Grappenhall, after living in Grappenhall for 17 years, she has decided to stand for election to help improve the lives of residents. Only the Conservatives are standing up to the Labour ran council and acting as a real opposition party, voting against the local plan which will destroy the green belt, voting against increases to council tax at a time when households can least afford it – and challenging the Labour Council’s reckless £2 billion borrowing which the Liberal Democrats have failed to stand up to.

“I am delighted and honoured to have been selected to stand as Conservative candidate for Borough and Parish Councillor for Grappenhall and Appleton Thorn. If I am fortunate enough to be elected, I intend to listen to your views, concerns and recommendations and campaign on your behalf.

"For far too long the Liberal Democrats have taken us for granted and have failed to deliver for Grappenhall. They have been propping up the Labour administration and it is time for change in Grappenhall and Warrington. I look forward to working with my Conservative colleagues and Andy Carter MP if I am elected to make Grappenhall an even better place to live, work and bring up a family.”

“Moira brings great experience in business; she knows the area well and is part of the community that she now wants to represent.  We need a joined-up team in Grappenhall, a Conservative Councillor at the Town Hall, campaigning for local residents & working closely with a Conservative MP in Westminster, standing up for people in this area on issues like 6/56, Thorn Cross Prison and the pressures on road infrastructure.”

“We are delighted to confirm Moira as the Conservative Party candidate for Grappenhall.

"Her home is Grappenhall, she’s aware of the big issues as well as the day-to-day issues that affect residents and her fellow neighbours. I’m confident Moira will be a strong voice for all and look forward to campaigning with her over the coming months.”