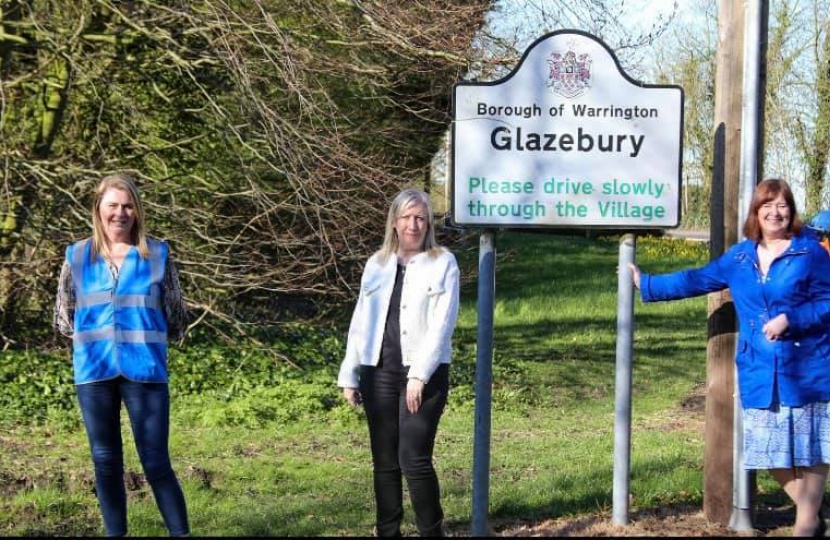 A few weeks ago, Warrington Conservatives launched the much anticipated ‘Our Plan’ manifesto. The theme around Our Plan is for change at the town hall. For far too long there has been a Labour-Liberal pact with no real opposition. Put simply, residents across Warrington are telling us that it is time for change.

The Tories ‘Our Plan’ will tackle 6 main issues:

Conservatives in Warrington working with Conservative MP Andy Carter have already delivered £22 Million in Town Deal Funding, £5.5 Million to fix potholes, £3.5 Million to upgrade Bank Quay Station, £800,000 to help with the Inland Border facility at Appleton Thorn. That is just the start of it.

The Conservative Government has supported the Rugby League World Cup with £10 Million investment £600,000 of that was awarded to the council for the new pitch at Victoria Park.

It was a Conservative policy that empowered local residents in Woolston to establish King’s Leadership Academy. King’s is widely regarded as being one of the best schools in the area if not the entire region. Labour Councillors actively campaigned against the school.

Residents all over Warrington tell us they want local Councillors who will work hard in the Community like our fabulous Councillor in Lymm South Cllr Kath Buckley. A vote for the Conservatives is a vote to get things done. A vote for us means that Warrington as a Borough can only improve and realise its true potential as a fantastic place to live and bring up a family. Our candidates are all passionate people, many are community champions who have been providing food for those shielding and they all have vast local knowledge and a desire to actually improve this Borough without taking on a vast debt. We will tackle local issues whether it is fly tipping, fixing pavements and potholes, improving safety on our roads, and getting better local transport.

We will tackle the 1.6 billion debt that Warrington Borough Council has acquired since 2015. Currently that equals £8,000 of debt for every person in Warrington and puts the Authority into a high-risk category. We will instead lower the debt, freeze Council tax and invest in the Borough instead of risky investments elsewhere in the country.

Our aim is to protect the Green Belt and scrap the current Local Plan and prevent houses being built needlessly on Green Belt land. We will deliver the right mix of affordable and social homes for families across Warrington.

Opposition-less politics needs to end - the Conservatives ask that you lend us your vote and we will show you how we can improve the borough.