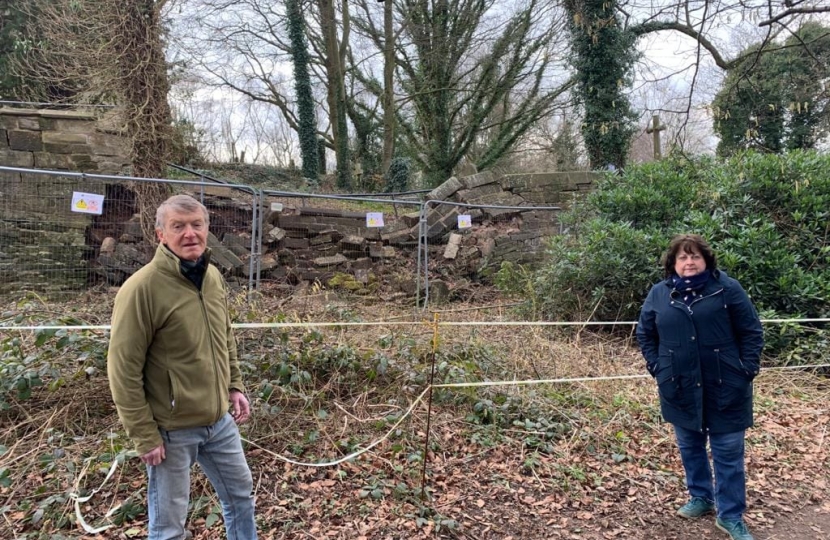 Kath is one of the Councillors in Lymm South and has worked tirelessly for the community. Kath helped residents and business owners when the floods hit Lymm recently. Kath has opposed HS2 and building on the green belt in Lymm and surrounding areas. In her spare time, Kath is a Church Warden.

Ian is a community champion and can regularly be seen around the village litter picking. Ian is a keen cyclist and has been reporting pot holes on his rides to make cycling safer and the roads safer for all users.