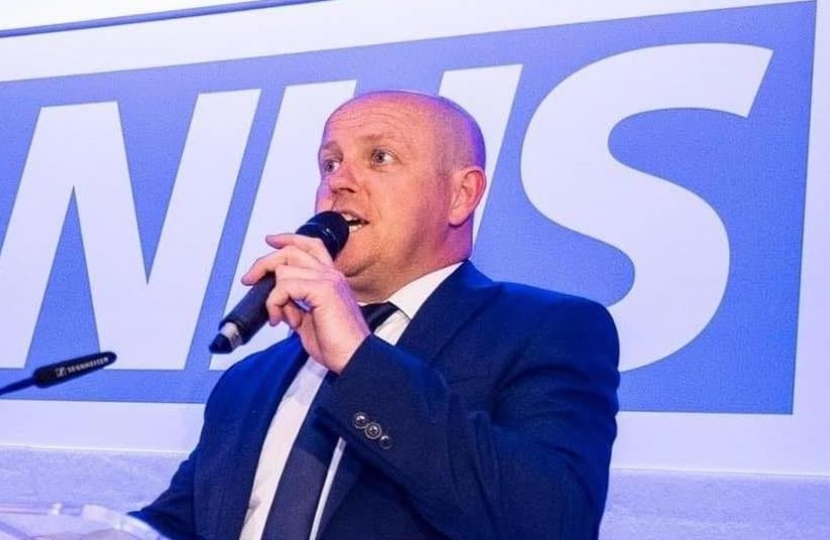 Known to many as Mr Warrington, Pete was one of the founding presenters of local radio station Wire FM. Pete became famous for 'Pub of the Week' the 'Rollercoaster Quiz' and the real-life soap opera at his home 'Pinnington Palace.' Pete has been a Labour voter all of his life but is now a Conservative and would like to see change at the Town Hall.

Pete runs his own production company Pete Pinnington Productions. During lockdown Pete has been working on TV productions including 'I'm A Celebrity Get Me Out Of Here' for ITV and he has been raising funds for Warrington Disability Partnership, Warrington Youth Club and the Shannon Bradshaw Trust when he took his popular Bingo Bedlam show online.